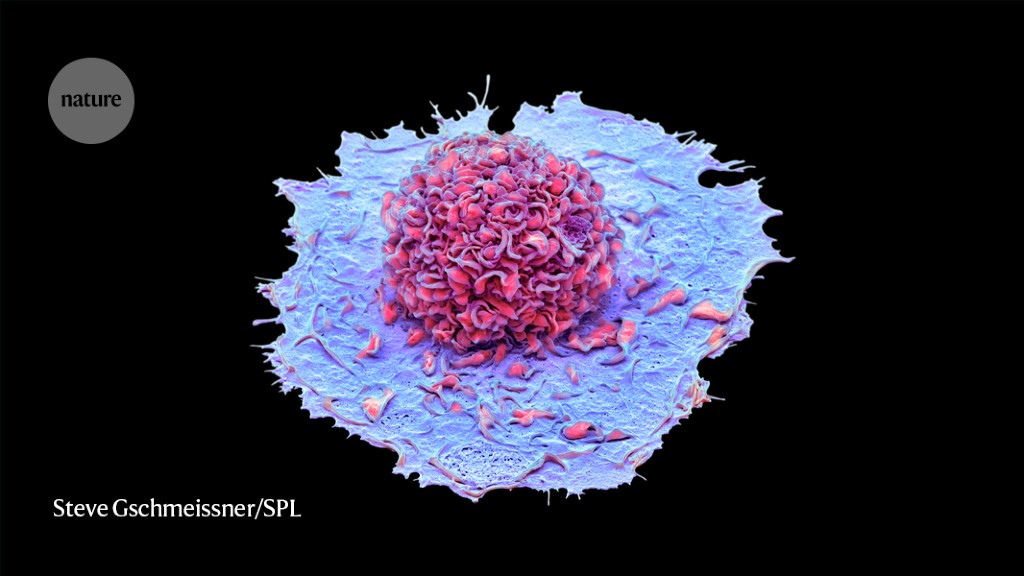 Since the early days of the pandemic, research has suggested that inflammation leads to significant respiratory distress and other organ damage, hallmarks of severe COVID-19. But scientists are struggling to identify what triggers the inflammation.

The latest studies implicate two types of white blood cells – macrophages in the lungs and monocytes in the blood – which, when infected with the virus, trigger inflammation. The studies also provide conclusive evidence that the virus can infect and replicate in immune cells – and reveal how it enters those cells. Evidence of such infections has been mixed so far.

The studies offer a plausible explanation for the severity of the progression of COVID-19, says Malik Peiris, a virologist at the University of Hong Kong. “I don’t think it’s the only or the most important path, but it’s certainly interesting.”

Still, infected immune cells could offer a potential target for drug development, says Jian Zheng, an immunologist at the University of Iowa in Iowa City.

In the Nature paper1, Judy Lieberman, an immunologist at Boston Children’s Hospital in Massachusetts, and her colleagues examined blood samples from people with COVID-19. They found that around 6% of monocytes – “early-response” immune cells that patrol the body looking for foreign invaders – experience a type of cell death associated with inflammation, known as pyroptosis. To see many cells dying is unusual, she says, because the body usually gets rid of dead cells quickly.

When the researchers examined the dying cells, they found they were infected with SARS-CoV-2. They suggest the virus was likely activating inflammasomes, large molecules that trigger a cascade of inflammatory responses that ended in cell death.

The researchers also looked at another type of immune cell, macrophages, in the lungs of people who died of COVID-19. Since macrophages collect cellular waste, including viral debris, it was difficult to show whether the macrophages were infected with SARS-CoV-2 or simply took up this debris. The team found that around a quarter of the macrophages had activated inflammasomes, and a fraction of them had actually been infected with the virus. Other infected lung cells, the epithelium, did not show the same response.

The results agree with those of the second study, published on bioRxiv2 and yet to be peer reviewed, by Esen Sefik, an immunologist at Yale University School of Medicine, New Haven, and colleagues. They also found that the virus could infect and replicate in macrophages of human lung cells and in a mouse model of the human immune system. The macrophages displayed the same inflammatory response described by Lieberman and eventually died.

The team also found that giving mice drugs that block inflammasomes prevented severe respiratory distress. The drugs “saved the mice so they were less sick,” Sefik says. This suggests that infected macrophages play a role in the pneumonia seen in people with severe COVID-19.

The inflammatory response of macrophages could be their way of preventing SARS-CoV-2 from replicating, says study co-author Richard Flavell, an immunologist, also at Yale, and the Howard Hughes Medical Institute. When the inflammasomes were activated, the virus stopped replicating in the cells. But when the researchers blocked the inflammasomes, the macrophages started producing infectious virus particles.

It’s a “surprising” finding, says Peiris, because it shows that macrophages can promote infection.

But Stanley Perlman, a virologist also at the University of Iowa, says follow-up studies will be needed to determine the importance of infected immune cells in inducing severe COVID-19 versus other mechanisms. possible.

The two teams were also able to show how SARS-CoV-2 can enter immune cells. The researchers were puzzled by this because the cells don’t carry many ACE2 receptors, the main entry point for the virus.

In experiments with human and mouse cells, Sefik and Flavell found that SARS-CoV-2 could enter lung macrophages due to the limited number of ACE2 receptors present. But the virus was also sneaking through another surface protein, known as the Fcγ receptor, using antibodies. When the virus encountered antibodies attached to the Fcy receptor, instead of the virus being deactivated, it was recovered from the cell.

Lieberman says this is also how the virus enters monocytes, which lack ACE2 receptors. Only monocytes carrying the Fcγ receptor could be infected.

But Lieberman says not all antibodies facilitate viral entry. The team found that the antibodies produced by people who received the mRNA vaccine developed by Pfizer and BioNTech did not allow monocytes to absorb the virus.

This finding is reassuring, given that many people have been vaccinated with mRNA vaccines, Peiris says. But more studies are needed to understand which types of antibodies facilitate viral uptake by monocytes and whether vaccines using other technologies might induce a different response.