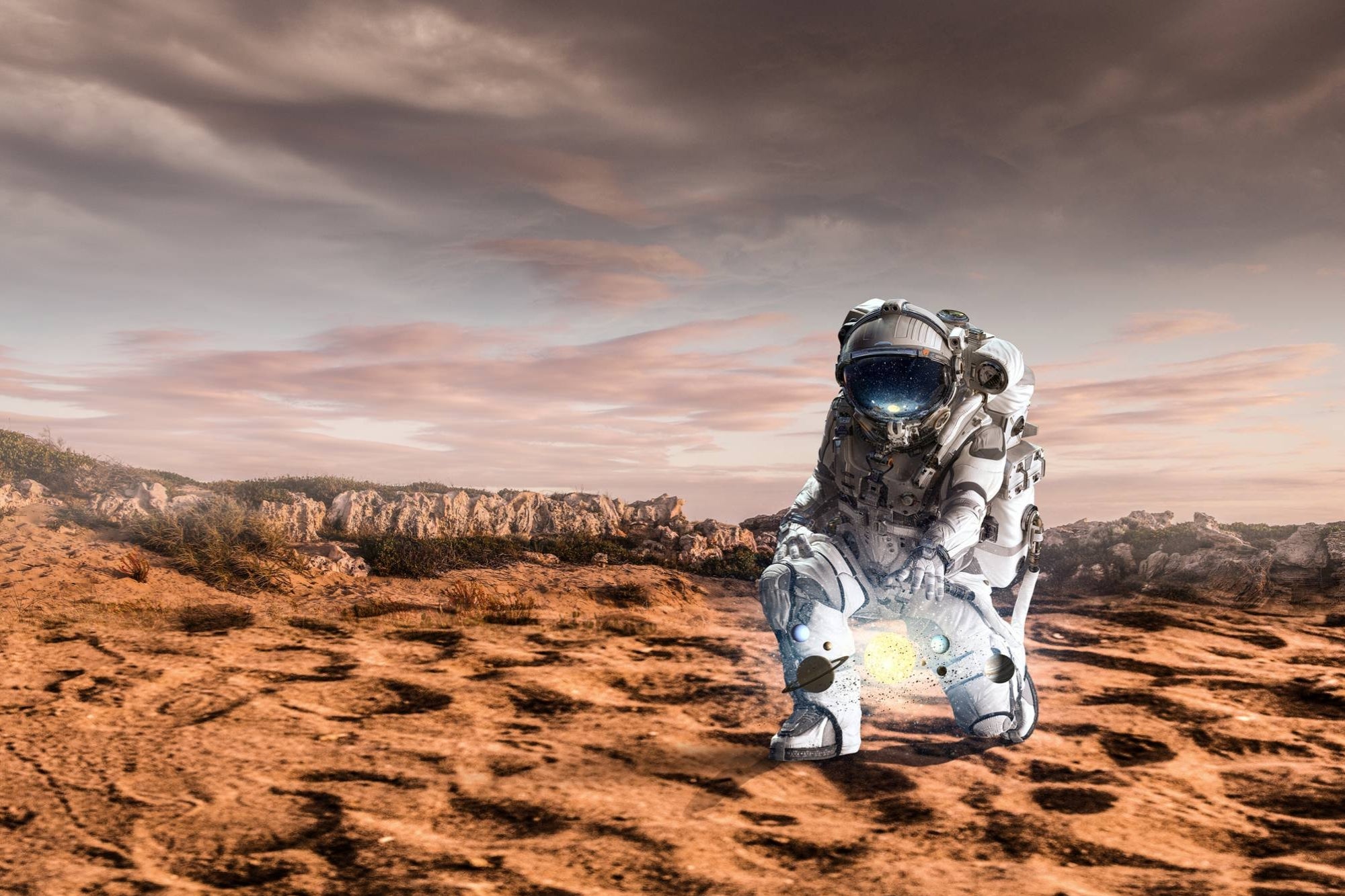 Thanks to the “martemotos” we can learn more about the nature of the planet.

Grow your business,
Not your inbox

Stay informed and sign up for our daily newsletter now!

This article was translated from our Spanish edition using AI technologies. Errors may exist due to this process.

March has always been a planet that makes us very curious. Today, thanks to a series of articles published in the journal Science , we can find out more about its internal structure . The studies were carried out by a group of researchers from around the world who are participating in the Spanish Higher Council for Scientific Research (CSIC).

Based on the seismic data of ten “martemotos” recorded by the SEIS seismometer of the NASA InSight mission , which arrived in 2018 to pierce its surface with a lander, these investigations represent precise measurements of the telluric planet , which are fundamental to determine its geological and geochemical evolution.

Studies estimate that the core of Mars is liquid , with a radius between 1,790 and 1,870 km ; suggest the presence of light elements , such as iron, nickel, sulfur, oxygen and / or hydrogen. With this data, mantle convection processes, such as volcanic and tectonic activity , can be analyzed.

The crust has two layers , the first at about 10 km deep and the second at 20 km, where, according to the researcher Efe Martin Schimmel from Geosciences Barcelona, ​​”it is assumed that the base of the crust is there.” It is assumed that a third layer could exist at a depth of 39 kilometers, but the data is still inconclusive.

They mention that analyzing the sounds of earthquakes is very difficult since they have an intensity of no more than four degrees, they had to learn to clean and filter sound waves generated by wind or deformations caused by sudden changes in temperature.