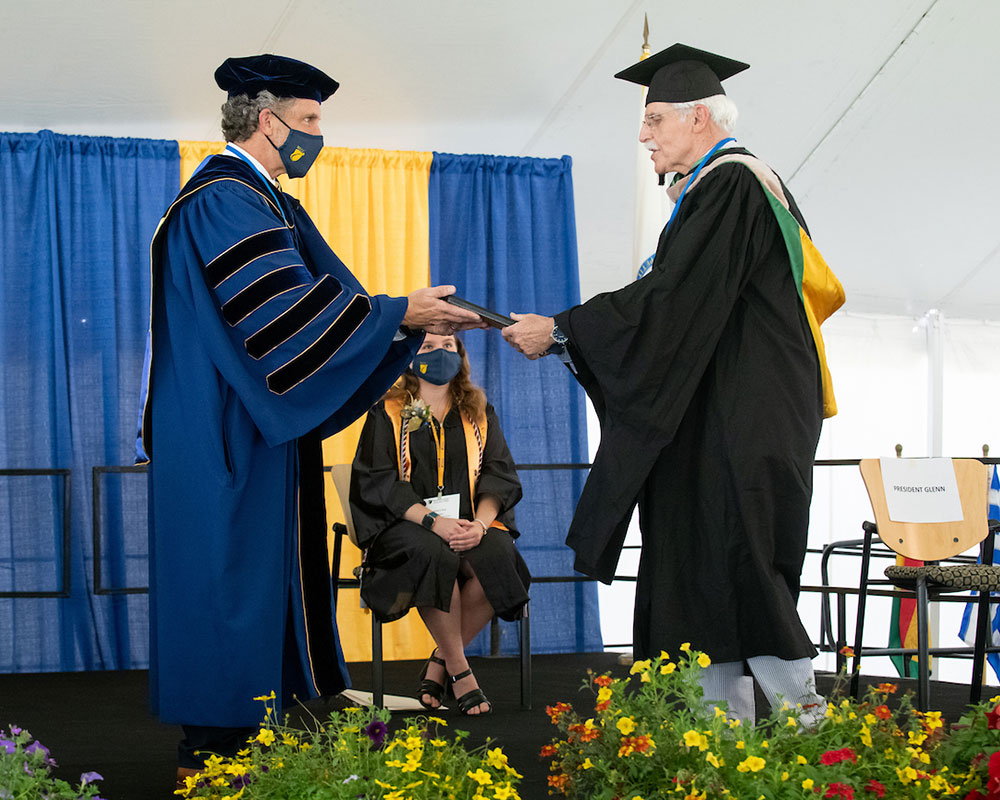 In Northern Essex, the rank of emeritus is an honor that recognizes sustained excellence in performance, character and meritorious service at the college.

“We all have very different styles, but one thing we had in common was our confidence and appreciation for Steve. No one in the community college system knew more about collective bargaining than Steve, and he was often called upon to provide leadership on this issue at the state level, ”said Glenn.

Joanna Fortna of Haverhill, has been appointed Emeritus Professor of Academic Preparation. She was an adjunct faculty member for 11 years before being appointed full-time developmental writing faculty and curriculum coordinator in 1998. She retired in 2020 after 33 years of college service. .

Marilyn McCarthy of Andover has been named Emeritus Professor of Academic Preparation. McCarthy began teaching college reading, philosophy, logic, and world religions at Northern Essex in 1998 and became a full-time faculty member in Developmental Reading in 2001. She retired in 2020.

Suzanne Van Wert of Plaistow, NH, has been appointed Emeritus Professor of English. She joined the college’s English faculty in 1983 and for many years served as department chair.