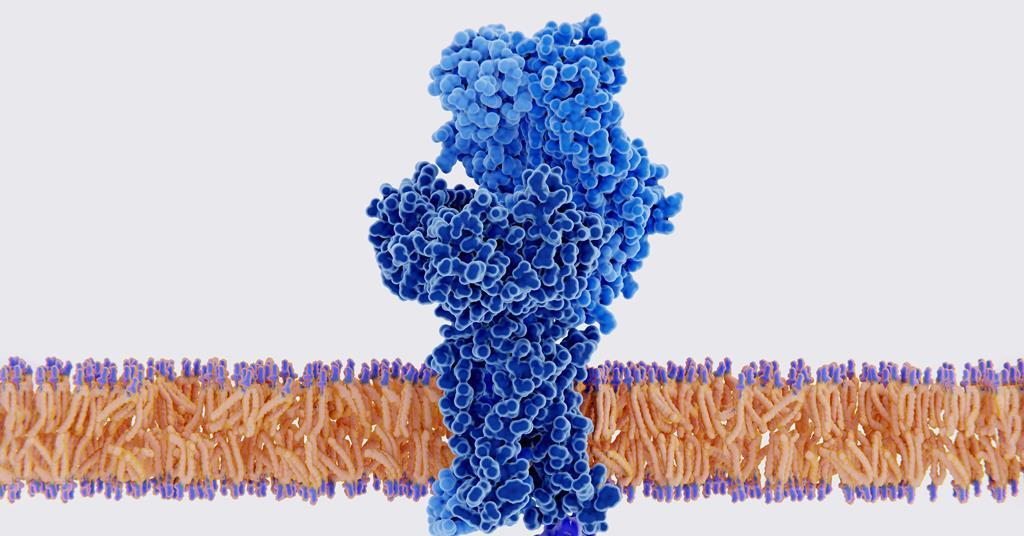 For the first time, an artificial molecular motor has been created that can “talk” to living cells – gently pulling their surface with enough physical force to trigger a biochemical response. The approach could help scientists decode the language cells use to communicate with each other in tissues.

“There is a mechanical language in the form of physical forces applied by the cells themselves, and we want to understand what information is communicated and what the consequences are,” says Aránzazu del Campo, who led the study at the Leibniz Institute for New Materials. , Germany. “Ultimately, we want to be able to provide signals to cells and guide their function when they aren’t able to do it on their own in cases of disease.”

Usually, studying how cells communicate by sensing mechanical stimuli and producing biochemical responses requires pushing them with pipettes or the tip of an atomic force microscope. However, this does not work at the level of more complex tissues.

Now, del Campo’s team has shown how this can be achieved with alkenes-based molecular motors that use the energy of ultraviolet (UV) light to gently pull at cell membranes with tiny amounts of force and trigger a biochemical response.

The motors consist of a stator and a rotor part, from which protrude four polyethylene glycol arms. The motors are attached, using two of these arms, to the membrane receptors of the cells in culture. Meanwhile, the other two arms are attached to a hydrogel designed to mimic a cell surface or protein with which a cell would usually interact.

Under pulses of UV light, the motors spin, causing the two pairs of arms to coil and shorten. They then pull on the cell membrane and trigger natural cellular responses, for example by expanding their focal adhesions – macromolecular assemblies that provide mechanical bonds to transmit signals between cells. In another experiment, the researchers were able to use the motors to activate T cells, which are essential for the immune system. “We could save functions that cells have lost or trigger processes that cells are no longer able to undergo,” says del Campo.

“This strategy of integrating motors into living systems has a lot of potential,” comments Nathalie Katsonis from the University of Groningen in the Netherlands. “It’s an elegant approach that has some similarities to biological strategies – in the sense that it involves a mechanical step that connects the light signal to the complex function. “

Del Campo hopes the approach will lead to a better understanding of cell function, not only in cell cultures, but in living systems and entire tissues. “Our next goal is to couple the motor to a force transducer to quantify the ranges of force that cells talk to each other,” she says.