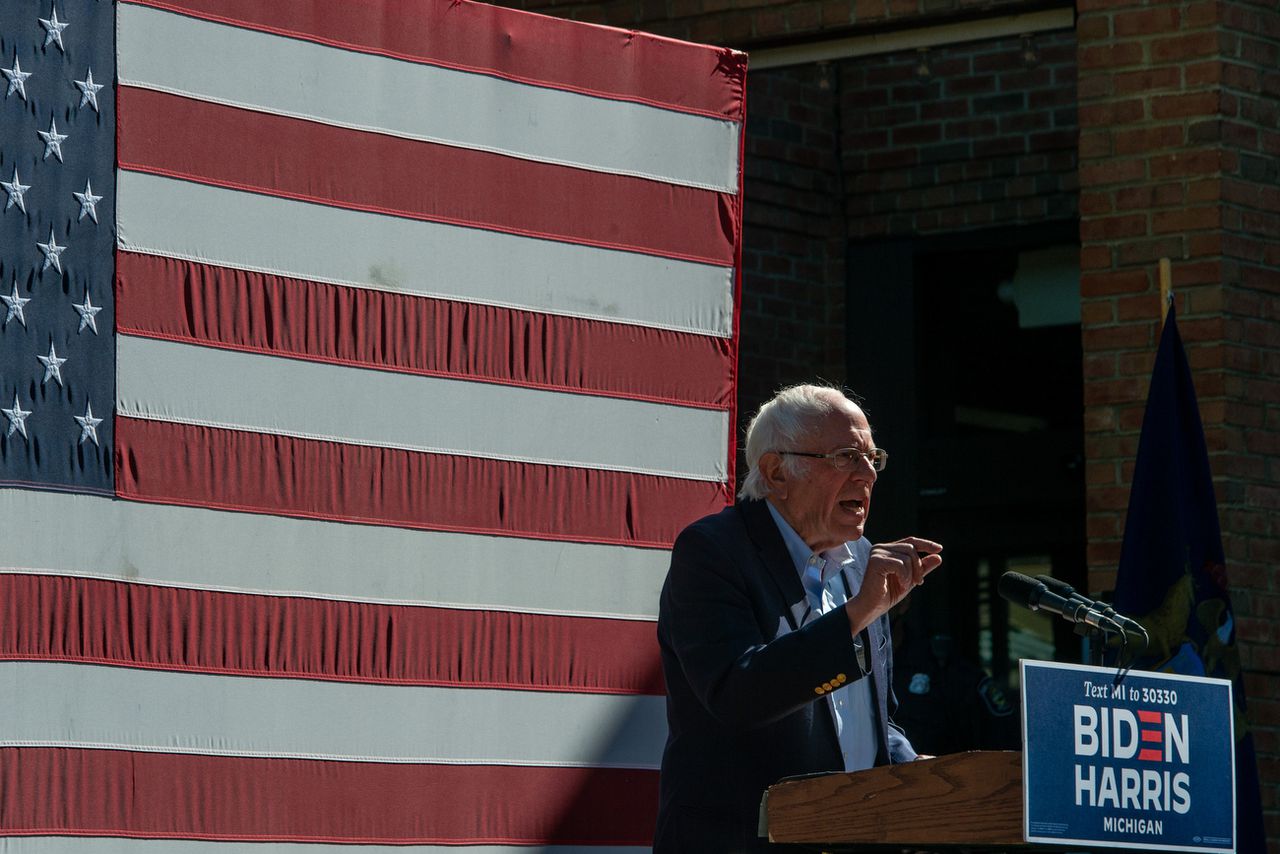 Recently, thousands of people took part in large protests in more than 30 cities in Cuba, including Havana, for food, medicine and freedom.

After Cuba became a communist country 62 years ago, it sank into extreme poverty, with people lining up for food and supplies and no guarantees of receiving them. The Marxist government does not tolerate dissent, and protests have serious consequences, such as arrests, prison terms, beatings or even death.

The Cuban regime established by Fidel Castro, and now led by President Miguel Diaz-Canel, realizes that acceding to the demands of the protesters would mean the end of the luxurious way of life for rulers and other elites.

American Cubans in Florida are walk in solidarity with those of Cuba. Even though President Joe Biden has spoken out against the crackdown in Cuba, American protesters would like him to specifically refer to the Communist regime and strongly condemn it.

However, Biden is beholden to the Democratic left, including US Socialist Senator Bernie Sanders, the Vermont Independent, and US Representative Alexandria Ocasio Cortez, DN.Y. In addition, Biden’s Homeland Security Secretary Alejandro Mayorkas, warned protesters in Cuba not to come to America, while allowing thousands of undocumented immigrants to cross our southern border.

Biden has the opportunity to defend freedom for Cuba and the Latin American region, and to stop the spread of socialism, but that seems highly unlikely.

What I know for sure no matter what politicians and talking media leaders say is that Critical Race Theory (CRT) was never taught in elementary, middle and high schools. that I am aware of. Those who say otherwise do not know what CRT is or wish to frighten, manipulate and divide people.

CRT is an academic activity found in upper and university level classes, studied by young and older adults. We should applaud the people and academic associations who support these teachers and the discussions and research on these ideas.

What is really going on in our pre-K-12 classes? What is taught are lessons on sharing, kindness, Holocaust education, reading, writing, math, science, tolerance, the arts, health, technology, critical thinking and world and American history.

Yes, American history must be about the slave ships arriving in 1619, the Civil War, the Declaration of Independence, the War of Independence and the Constitution, Native Americans, disenfranchised women who do not had no right to vote, Jim Crow laws, violence seeking basic civil rights and LGBTQ +, and, yes, the violent and deadly January 6 assault on Capitol Hill by insurgents who do not believe in peaceful transfer power,

Our children are in good hands and I am grateful to the teachers I have met along the way.

One lesson that is taught at home and at school is that lying is bad. Lies can be hurtful, prompting tears and angry cries in meetings. Lies can also lead to violence, injury and death.

We all need to keep working on this lesson.

Use your words, not your guns

Many of our cities have become shooting galleries because of gun violence. It is not safe to walk on sidewalks in some neighborhoods without fear for your life.

The confines of your home are not completely immune to this violence either. Innocent people have been murdered while sleeping in their beds.

People resolved their differences by talking to each other. Now they are using guns instead of words to iron out their problems.

Our cities have become the “Wild West” revisited.

Our journalism needs your support. Please register today at NJ.com.

Disinformation for hire, a shadow industry, is on the rise