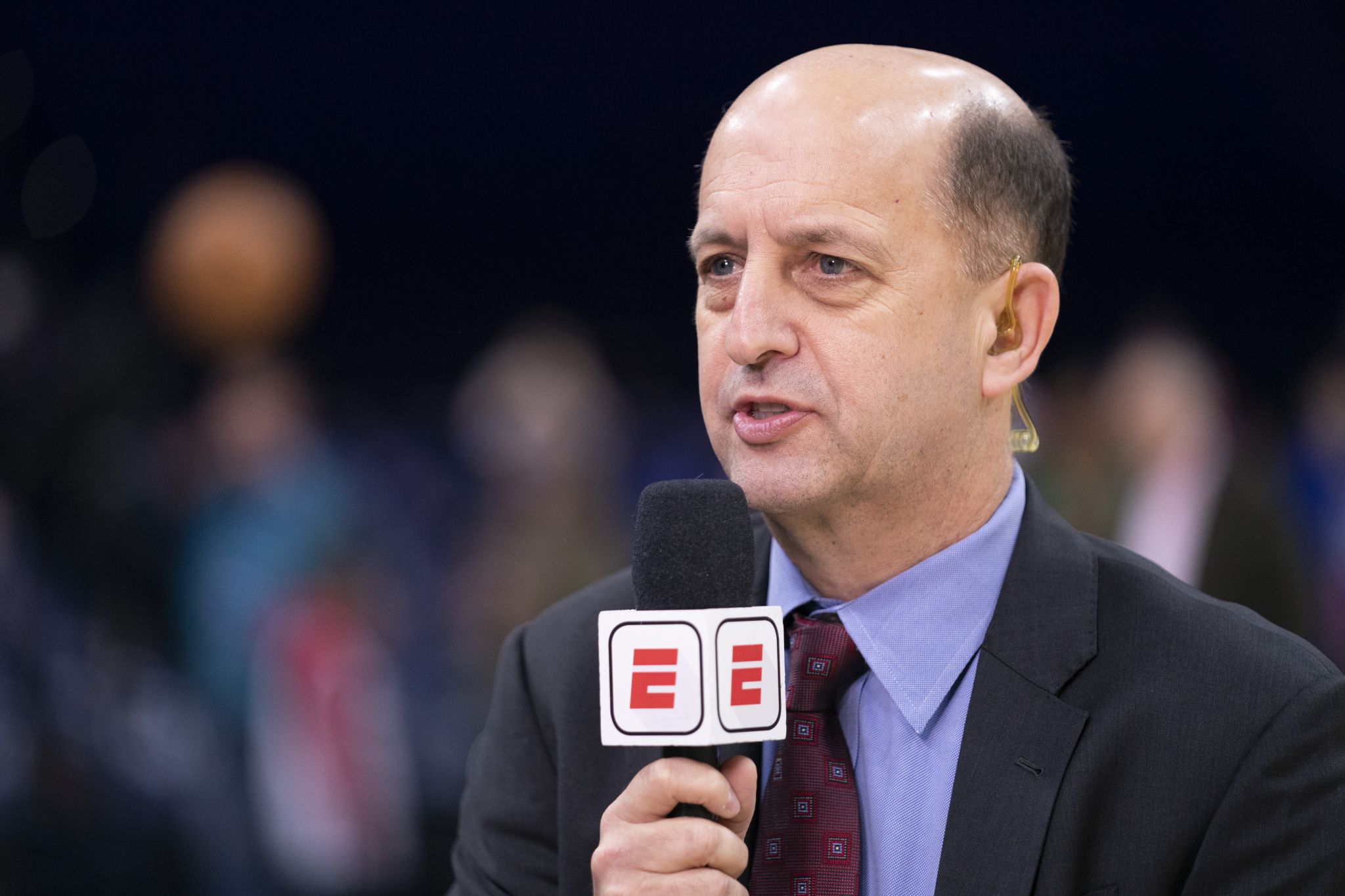 Jeff Van Gundy is always good at entertaining conversation when broadcasting games for ESPN or ABC.

In the closing minutes of Thursday’s Rockets-Heat preseason game, the former Rockets coach had something to say about NBA players who say they have yet to receive the COVID-19 vaccine because they are still doing research.

“Do you know the one that’s driving me crazy? ‘I’m doing my own research,’” Van Gundy told announcement partner Mark Jones with 5 minutes left in the Rockets game. “I would like someone to answer this question: what does it look like?” You do your own research. Do you study yourself? Are you in the lab every night? What do you do ? I do my own research. What about this? We have some really smart people – a lot smarter than anyone in the NBA – who have done the research before. “

Since the opening of NBA training camps last month, the league’s vaccination rates among players have increased from 90 to 95 percent. All Rockets player is vaccinated.

The NBA has not imposed vaccines on players, but it will be a tough season for the unvaccinated. New York City has a vaccine mandate, which means players won’t be allowed to play at the Knicks ‘Madison Square Garden or the Nets’ Barclays Center without receiving at least one dose of the vaccine. Nets point guard Kyrie Irving has been one of the vaccine’s most vocal skeptics and hasn’t even been able to train with the team because he’s not vaccinated.

San Francisco and Los Angeles plan to implement similar guidelines, which will affect home games for the Warriors, Lakers and Clippers.

Van Gundy, who coached the Rockets from 2003 to 2007, still lives in Houston and attended the Astros playoff game Thursday before working the Rockets game.