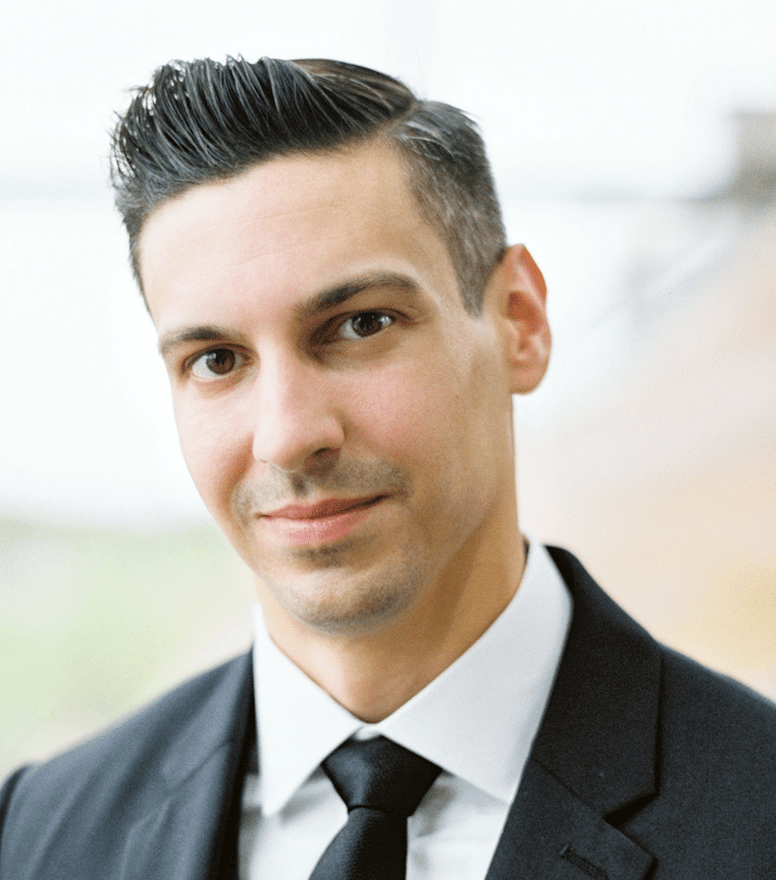 FAYETTEVILLE, Ark. (KNWA/KFTA) — A new study suggests that exercise, even if adopted only later in life, can slow the effects of aging.

The article was written by a team of seven researchers at three institutions, including Kevin Murach, assistant professor in the Department of Health, Human Performance and Recreation at the University of Arkansas. Murach’s grant from the National Institute of Health funded the study, and he was one of three co-first authors.

Although the document is data-dense, reflecting the use of several analytical tools, the experiment that generated the data was relatively simple:

Laboratory mice approaching the end of their natural lifespan, at 22 months, were allowed access to a weighted exercise wheel. Generally, mice do not require any coercion to run and will do so voluntarily. Older mice travel six to eight kilometers a day, mostly in spurts, while younger mice can travel up to 10 to 12 kilometers. The weighted wheel allowed them to develop their muscles. While there’s no direct analog to most human exercise routines, Murach likened it to “a soldier carrying a heavy backpack for miles.” When mice were studied after two months of progressive weighted wheel running, they were determined to have the epigenetic age of mice eight weeks younger than sedentary mice of the same age – 24 months.

Murach noted that although the specific strain of mice and their housing conditions can impact lifespan, stating that “historically they start dropping after 24 months at a significant rate.”

The science behind this is largely based on a biological process known as DNA methylation. A recent New York Times article discussing Murach’s work on muscle memory described methylation “as a process in which groups of atoms, called methyl groups, attach to the outside of genes like tiny barnacles, making genes more or less likely to activate and produce particular proteins.

“That’s not what the study was designed for,” he explained. However, he intends to pursue future studies to determine whether “changes in methylation lead to impaired muscle function.”

This is Murach’s fourth paper published as a faculty member at the U of A, where he arrived in June 2021 and created the Molecular Regulation of Muscle Mass Laboratory.