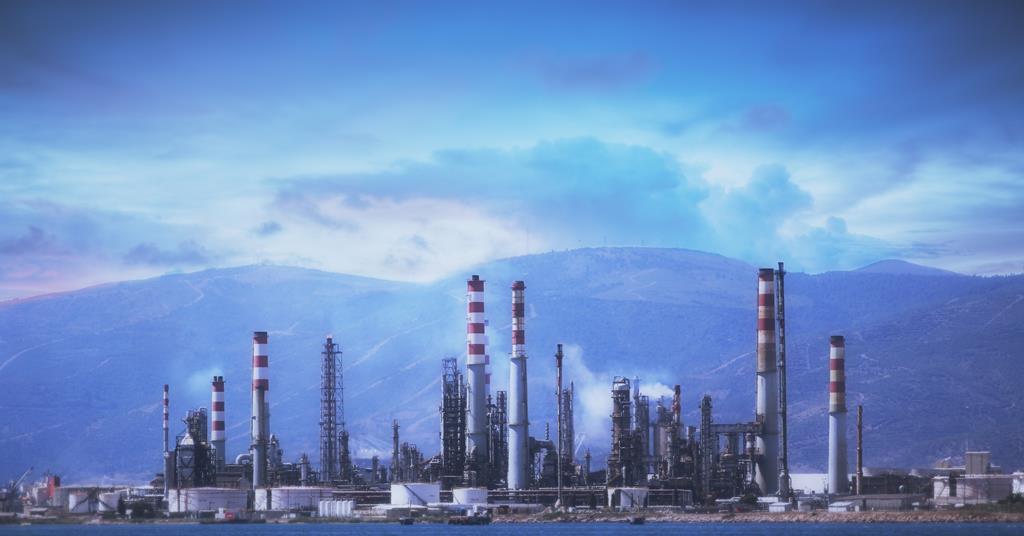 Ethylene – a key raw material in the manufacture of plastics – is among the top five selling compounds in the chemical industry. Today, two teams independently discovered new electrocatalytic processes to prepare pure ethylene selectively and efficiently. It is important to note that these reactions operate under ambient conditions using abundant copper catalysts, providing a more environmentally friendly alternative to traditional solutions.

Most of the ethylene comes from steam cracking – a process that breaks down hydrocarbons into smaller molecules – and subsequent separation by distillation. However, ethylene streams contain small amounts of acetylene, an unwanted by-product. “Acetylene impurities quickly poison Ziegler-Natta catalysts during olefin polymerization,” said Jian Zhang of Northwestern Polytechnic University in Xian, China, lead author of one of the papers.1 “This greatly diminishes the quality of the target polymers… the impurities in the polymer grade ethylene must be reduced to less than 5 ppm. Their new electrocatalytic approach turns acetylene impurities into ethylene, using water as a source of hydrogen.

“This process is much more cost effective and environmentally friendly,” adds Zhang. “We have achieved continuous production of polymer grade, high space velocity ethylene streams. [and] at ambient temperature and pressure. ‘

Traditionally, acetylene is removed using a thermal catalytic hydrogenation reaction which requires high temperatures and expensive palladium catalysts. “In addition, thermal catalysis requires excess hydrogen, which is usually produced from reforming,” says Run Shi of the Technical Institute of Physics and Chemistry in Beijing, China, co-first author of the second. article.2 This dependence on hydrogen, a fossil fuel, makes the purification process particularly polluting, as it generates large amounts of carbon dioxide. ‘[Our] The electrochemical process has particular advantages in terms of saving energy and atoms, ”adds Shi.

In addition, these new electrocatalytic solutions also improve selectivity and efficiency. “As thermal methods often rely on excessive amounts of hydrogen, ethylene is often further hydrogenated into ethane,” explains Gaston Larrazábal, expert in catalysis and electrochemistry at the Technical University of Denmark. “This approach avoids this classic limitation of thermocatalysis, by successfully eliminating acetylene contamination.”

For Larrazábal, the main advance is the implementation of innovative gas diffusion electrodes. “They allow acetylene to more easily access the reactive sites of the catalyst, which makes electrochemistry efficient with reactants in the gas phase,” he explains. Both teams agree: the new gaseous diffusion approach offers a robust alternative for ethylene purification. “We are opening up a new area of ​​research in ethylene-related electrochemistry,” says Shi.

Researchers are targeting copper because it is an abundant and long-lasting alternative to palladium. “As far as we know, copper is the best catalyst,” says Zhang. His team performed experimental and theoretical screens to confirm this hypothesis and compare copper to palladium, silver, gold and nickel. “The abundant copper on Earth exhibits the best activity and the best selectivity for the electrocatalytic semi-hydrogenation of acetylene,” adds Zhang. Nonetheless, new developments in materials will certainly come soon. “The composition of the catalyst, the stability of the gas diffusion electrodes and the construction of alkaline solid state electrolytes will be the next advancements,” says Shi.

Despite their novelty, these devices should be easily upgradeable, because “the equipment is similar to fuel cells,” says Shi. “This technology allows a high mass transfer between the gas phase and the catalyst, therefore higher reaction rates – there is great potential for industrial implementation,” says Larrazábal.

Zhang and his colleagues are already stepping up their process, switching to electrodes 20 times the size. “This will increase the maximum space speed,” he says. “Then we will connect several devices in parallel to promote industrialization,” says Zhang. “We go to great lengths to optimize their stability… at over 1000 hours.

“This is a new and cleaner way to purify ethylene for the production of polymers,” says Larrazábal, who also notes that the carbon source is still not renewable. “All the hydrogen atoms come from water, killing two birds with one stone: avoiding an extra step while using a source of green hydrogen,” he adds. “And it’s really cool to see researchers exploring new frontiers in electrocatalysis, even beyond CO2 reduction.’

Disinformation for hire, a shadow industry, is on the rise