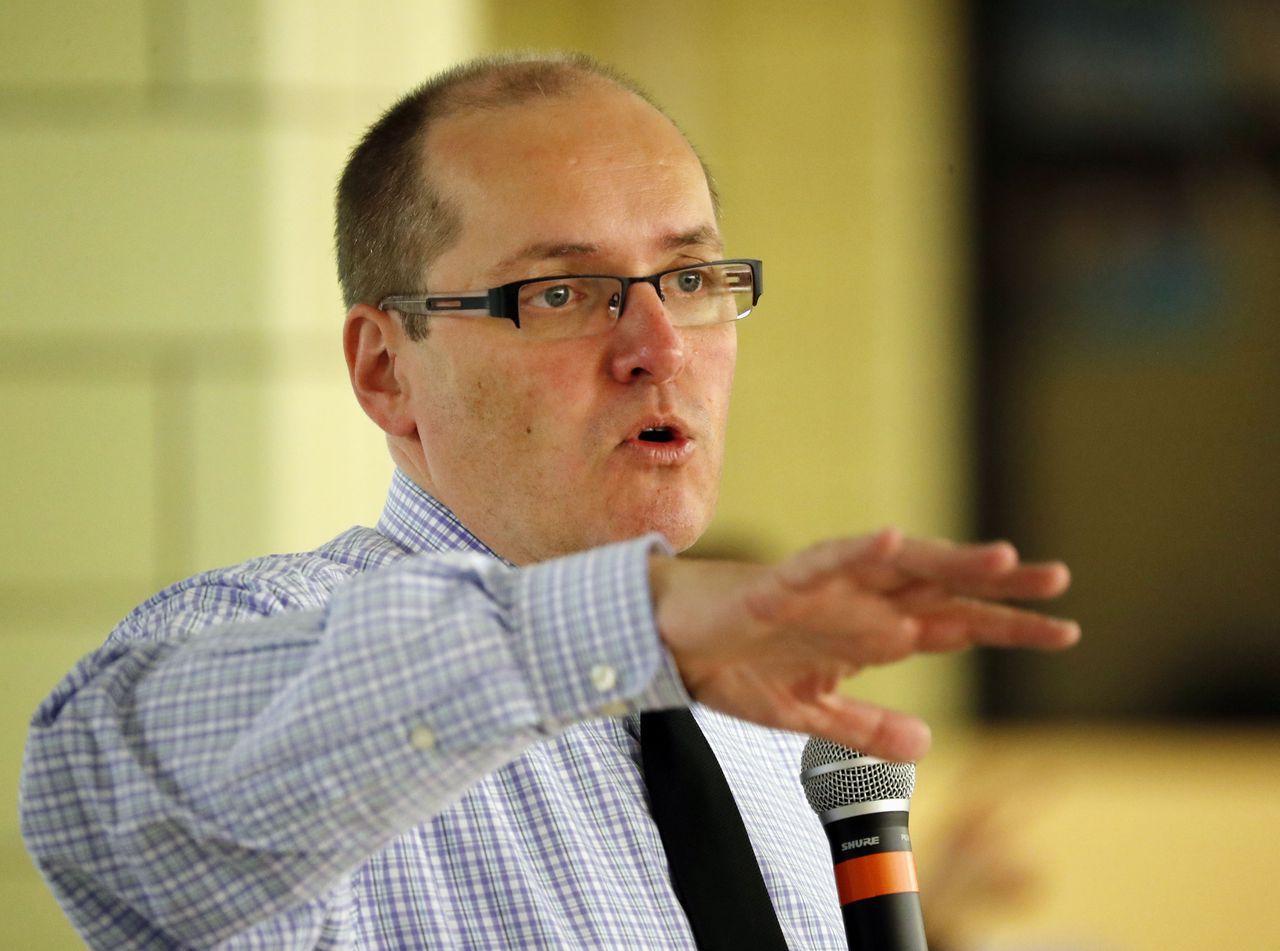 CLEVELAND, Ohio — Mayor Justin Bibb has a laudable agenda, which appeals to my progressive politics. At the center of it all is Bibb’s intent to fix public education.

As he says, “We need to help a generation of students get back on track.

I agree, but how will Bibb achieve this agenda item if he keeps CEO Eric Gordon, the administrator who rocked the schools to the precipice, in charge?

Gordon has led the Cleveland Metropolitan School District since June 2011. For most of it, public schools have struggled to educate anyone. Their state ratings have hovered at or below average for so long that it’s hard to remember when the district topped state standards.

Such mediocrity falls on Gordon, a seemingly apolitical bureaucrat.

I call him the latter because he serves at the pleasure of the mayor. Now, some might describe this as a loose relationship. Nominally, the mayor heads the schools. Former mayor Frank Jackson, however, left that drudgery to Gordon, which hasn’t produced the results that black and Hispanic parents demand for their children.

I don’t want to keep this a secret, but I used to work for the district. I had a job in his public relations department, so day after day I saw how incompetent, cavalier, or indifferent the Gordon administration was to educating young people of color.

Time and again, Gordon and his underlings have wasted taxpayers’ money, like when they spent $35,000 to bring Wes Moore, a black author no student has ever heard of, to East Tech to speak a Saturday morning. Parents and students received invitations, which the district sweetened with a third-rate tablet raffle, handouts on Moore’s bestseller, and free lunch boxes.

Still, I didn’t count 50 relatives in the cavernous auditorium.

In a broad sense, $35,000 isn’t a big chunk of the district’s budget, but you’re not spending that money as freely as the people in the downtown office tended to. In Moore’s case, I heard he was invited back – Gordon apparently liked his post – at a discount.

I did not attend Moore’s second visit; I did not receive the order to go there this time.

Let’s not discuss the Wes Moore fiasco any further. Maybe it’s petty of me to talk about it. Because the problem here is the academic performance of our black and Hispanic young people, and in the game of life – education is surely the foundation – they are not prepared for success.

As school districts advance, Cleveland lags behind in technology and the quality of writing instruction its students receive borders on the ridiculous. The district dropped its focus on teaching grammar a while ago, and “No Child Left Behind” made sure no child learned.

Ask college recruiters what they think of our district’s graduates and you won’t be happy with what you hear. It is true that colleges claim to want to attract more blacks to campus; most see diversity as a hallmark of a liberal education.

However, few flock to Cleveland schools to recruit their graduates.

Someone has to take the blame here; someone needs to be held accountable year after year for poor grades on state academic grades.

If Jackson is absent, then Gordon is not. For Bibb, keeping him as the man responsible for nurturing our youth would be listed as an open executive on His Honor’s scoresheet.

Judge B. Hill grew up on the East Side of the city. He practiced journalism for more than 25 years before settling into teaching at Ohio University. He left on May 15, 2019 to write and globetrot. He does both.