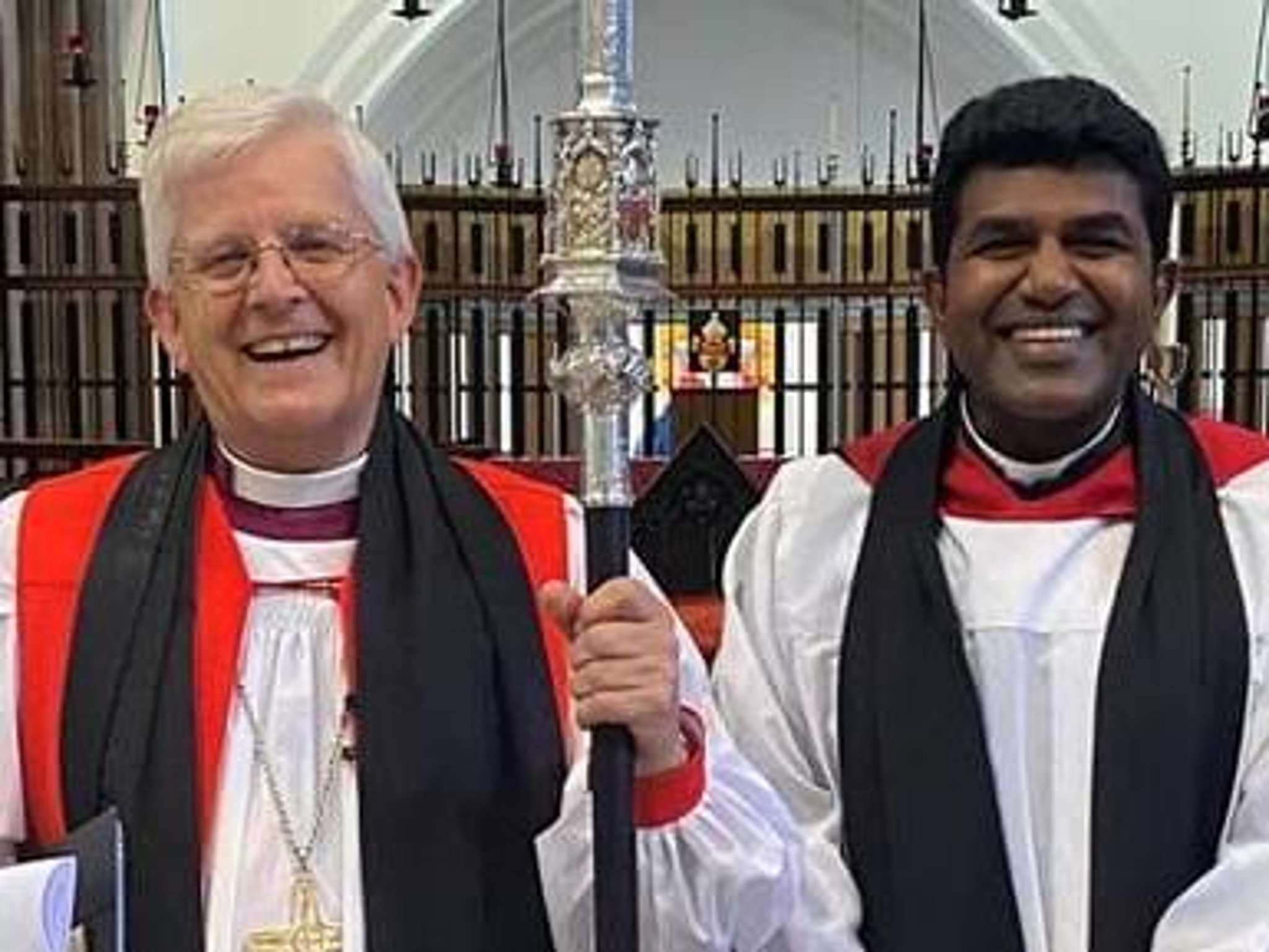 Reverend Anderson Jeremiah, of the university’s Department of Politics, Philosophy and Religion, was one of 11 new canons assembled and installed during the recent special service at Blackburn Cathedral.

The honor, an appointment by the Bishop of Blackburn, the Reverend Julian Henderson, is in recognition of the outstanding contribution of Dr Jeremiah to the life of the church in the Diocese of Blackburn and the Church of England within the meaning large.

A canon theologian is involved in the governance of the cathedral church, but also acts as an advisor to the bishop on theological matters. They also serve as a bridge between the church and academia, to teach and focus on the basic episcopal beliefs and practices of the church.

Dr Jeremiah is the first person in Church of England history of Dalit Christian origin belonging to the Church of South India to become a canon theologian.

He was ordained a priest in the Church of South India (an Anglican province), Diocese of Vellore.

After working as a parish priest and hospital chaplain for several years, Dr Jeremiah moved to Edinburgh to pursue doctoral research in the field of contextual theology.

During his research he also served in the Scottish Episcopal Church for over six years before moving to Lancaster University in 2012 to take up an academic post.

His research interests and publications focus on the lived side of global Christianity and its theological and missionary engagement with other religious communities and society at large.

He has worked with the Church Urban Fund, NearNeighbors and other environmental initiatives within the church.

“I am deeply passionate about social and environmental justice as a gospel imperative,” says Dr. Jeremiah.

“My passion for working for justice and peace as a center of the Christian Disciple stems from my first experience as a Dalit Christian in India, which I strive to translate into a global context, be it of racism, religious hatred, xenophobia and environmental crisis.

Having experienced overt and hidden racism, in all spheres of social and religious life, Dr Jeremiah strives to find ways to work for racial justice through his academic writings, his membership in the leadership team of the bishop and the general synod, more recently taking the direction of the Anti-Racism Working Group.